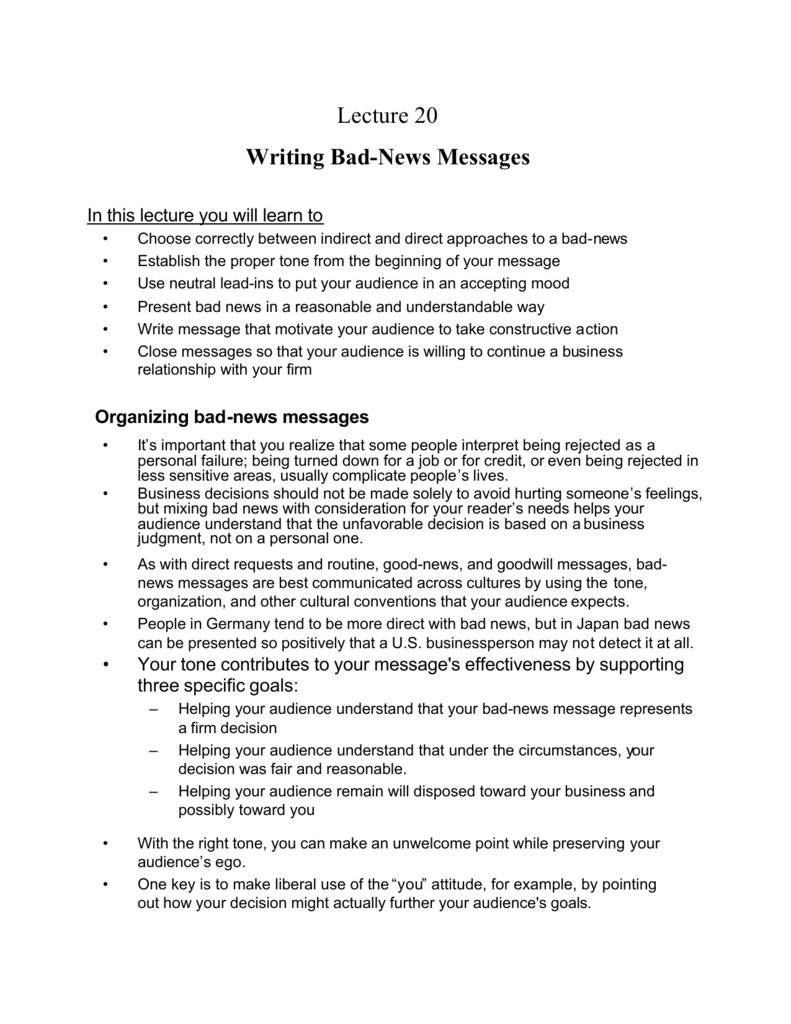 How to Write a News Article

Writing a news article requires you to follow certain tips. You must keep your headline simple and to the point. It should catch your reader’s attention and sum up the main idea of your article. Headlines are typically printed in bigger letters than the body of the article. Moreover, you should capitalize the major words of your headline. If you want to get noticed by a journalist, your headline should have a catchy title.

A human-interest story can be written in the first person or third person and should convey the theme of timeliness, objectivity, and accuracy. Stories of human interest don’t follow the inverted pyramid structure and can be a bit more complex. For example, a delayed lead creates an atmosphere and defers the theme until later, allowing the reader to focus on the subject. The story’s tone should be straightforward and conversational, and it should be a good fit for a news outlet.

The New York Times is one of the best known media outlets for using a human-interest format. In an article by Andrea Elliott, a homeless 11-year-old named Dasani was listed among the top 50 most influential New York Times articles of all time. This article focused on Dasani’s life as a homeless kid and showed the struggles that Dasani faced every day. It was a highly rated article and was recognized as one of the best ever written by an employee.

While jargon can help to impress readers, it can also turn off a potential audience. While jargon can make a website harder to read, it does nothing to increase the content’s reach or influence on the media. Readers want answers to their questions, not a bunch of fancy words. Jargon also alienates people outside the field and can quickly turn off an audience. A great way to combat the problem is to use a translation service. You can also use a glossary to help you learn how to use jargon correctly.

Another helpful tip to avoid jargon when writing a news article is to avoid over-using technical terms. Experts in various fields have warned that journalists shouldn’t use jargon in news articles because it can be confusing and distracting to readers. But there are ways to get around jargon in a news article. To begin, you need to be aware of what your audience is looking for, and be clear about this before you begin writing.

If you want to avoid using acronyms in your news article, you should know how to recognize them and avoid them. Many of these words are spelled differently depending on their meanings, and using these acronyms incorrectly can cause readers to become confused. For example, “TARP” stands for the Troubled Asset Relief Program, a controversial program. You should also remember that most acronyms do not follow a period, which can be confusing, especially for those who aren’t familiar with the program.

First, avoid using acronyms as they can affect voice, clarity, and SEO. For example, if you’re writing about a Microsoft product, you should spell out the name. If you need to use an acronym, use it as a contraction, and avoid using it in the title or in the headline. Instead, use full words in titles and headings to avoid confusion. While some writers avoid using acronyms, these terms can make your readers’ lives easier.

Identify key people in the story

The first step in identifying key people in a news article is to recognize them. The newspaper or magazine uses what is known as a summary lead to give readers the most important information up front. The lead does not always need to include the name of a person, but it can give the reader the title or job position of the person. In a summary lead, the reporter can identify the person by title, position, or their job title and then use their name later in the story. To avoid confusion, this article contains an example of a summary lead.